A Zen lifestyle is an attempt to lead a simpler life. To do so effectively you will need to take on a set of habits that minimize, simplify and sort out the chaos of your everyday life. By incorporating Zen habits into your everyday routine, you can learn to focus on what’s meaningful in life […]

A Zen lifestyle is an attempt to lead a simpler life. To do so effectively you will need to take on a set of habits that minimize, simplify and sort out the chaos of your everyday life.
By incorporating Zen habits into your everyday routine, you can learn to focus on what’s meaningful in life and give all your attention to that. At the same time, you will also hone in your skills to remove the unwanted and unimportant stuff from life. The goal is to lead a simpler yet more purposeful and productive life.

The Origins of Zen

Historically, Zen has been practiced for centuries in Oriental monasteries by monks and goes by various names. For instance, the Chinese refer to it as Chi-an, the Vietnamese as Thien and the Koreans as Seon. But it is the Japanese rendering of this aspect of Buddhism that is known as Zen.

Zen Buddhism was brought to China by the Indian monk, Bodhidharma sometime in the 6th century. Then, it became known as Chi-an and then spread to Korea and Japan. Under the sixth Chinese patriarch, Huineng, Zen shed many of its inherent Indian trappings becoming more Chinese. It also became more of the Zen that we now think of.

But it was not until the middle of the 20th century that Zen Buddhism became popular in the West. Zen, as we know it today is a way of living where people find happiness and peace within themselves. They learn to be more aware of their surroundings and the present rather than be distracted by an influx of information overkill. Zen teaches these individuals to lead a more disciplined and simple life instead of a contrived and artificial one.

The Meaning of  Zen

You may not have practiced it, but you most probably have heard of Zen. It is a common word doing the rounds in different circles, primarily where people are looking for a way to simplify their lives.

In fact, Zen has often been associated with aspects like tranquility, mindfulness, concentration and anything else that can help restore some order in today’s fast-paced and chaotic lives. In essence, Zen tries to understand the meaning of life without being distracted by logical or rational thought.

The practice does demand an intense discipline which, when followed properly, will let you get better at dodging distractions. But this is easier said than done. If you come from the western part of the hemisphere where intellectual thinking and multitasking dominate, it can be challenging to adapt to Zen. 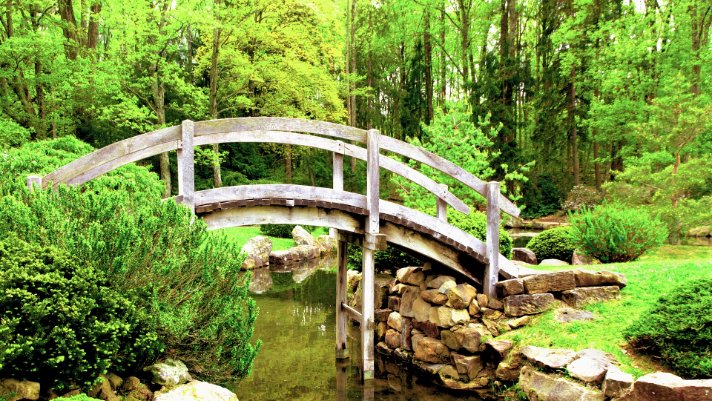 At its very basic, Zen teaches you to be fully aware and live in each moment. This means you should work with a single-pointed awareness.
For instance, if you’re cleaning, then you’re fully present for the act of cleaning alone. If you’re spending time with family, they are your only focus and nothing else. Or if you’re relaxing at home, then you’re not thinking about the day’s events or worrying about tomorrow.

Keeping things simple and focused also lets you understand that less is more. So while you may be doing less, you’re actually giving it your everything and coming out with a gratified experience.

Often times, you get caught up in conflicting or confusing thoughts which can really affect your state of mind. As such, you become distracted, absent-minded, and even distraught. This, in turn, shows up in your behavior possibly making you fearful, troubled and preoccupied. You need to rid yourself of all this to lead a Zen life.

Then there is your attachment to your goals and dreams. Now, this is not a bad thing as long as you work towards it positively. But if you reach a point where you convince yourself that you can’t be happy without it, then youâ’re in trouble. 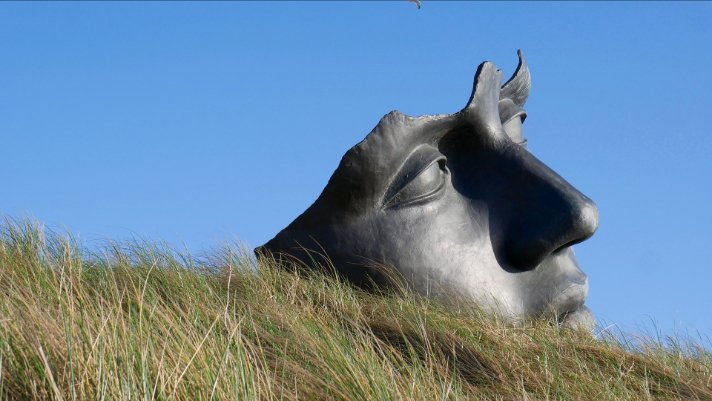 This kind of attachment is not healthy at all. Unfortunately, many people fall victim to this mentality. To enter the Zen zone in your life, you need to answer a few questions first.

Ask yourself why you’re pursuing your goal. Is it because you believe you’ll find happiness? Or is it something that will let you help others? Perhaps, you consider it worth spending your time on?
Now look on the flip side and see what this pursuit is costing you in terms of your own wellbeing or the wellbeing of others.

If you find telling yourself that you’ll be happy when (you achieve your goal), that itself is stopping you from enjoying the moment. Anything that stops you from living in the moment also holds you back from realizing happiness and peace in that very same moment.

So to truly experience a Zen life, you need to work both on your body and your mind. On a physical level, practices like breathing, smiling more, and meditation can all help calm down the chaos in life. But the same can also have a surprisingly calm effect on your mind.
If the chaos in your physical life is leveled, then your state of mind will also relax.

What Not to Do?

How do you do that? Here’s how.

For starters, you need to stop comparing yourself or your situation to others. When you compare, you sabotage your happiness and start to feel lacking.

Negative thoughts like what you have or don’t have started to creep up and you make yourself suffer for no reason. You need to stop that right away.

That said, you also need to stop judging. Judging never feels good because judgment is a heavy burden. Another thing you may want to work on is the worry.

If you want to adopt Zen habits for a healthier, more peaceful lifestyle, you should cut down on worrying about everything. Oftentimes, worry stems from fear or an urge to feel in control.

If you sense that you’re starting to lose control, you begin to worry.
This is exactly what doesn’t work in a Zen lifestyle. Worrying only creates negative energy within yourself and around you. And with a troubled head on your shoulders, you won’t be able to focus on the moment.

The do’s and don’ts of Zen are a mixed bag. Some are straightforward and quick while others are more of a work-in-progress. But in the long run, if you follow these steps consistently, they will come together and change your life in a big way.

How To Meditate For Happiness.

What are the health risks of using essential oils?

What Is Inner Drive?

Remove Toxic People From Your Life!

Have You Ever Searched For A Side Income?

Should You Just Ignore Your Negative Emotions?

Is There Really a Relationship Between Drinking Red Tea & Losing Weight?

Tips On How To Reduce Holiday Stress

How To Overcome Fear Of Failure